Turin [Italy], Jan 23 (ANI): After a victory over Roma, Juventus' Leonardo Bonucci expressed his elation saying that they 'played the game well'.

Juventus secured a 3-1 win over Roma in the Coppa Italia quarter-finals on Thursday. Bonucci also netted a goal in the match.

"We must never give up because, as we have seen tonight, as soon as we drop our levels, we find ourselves in difficulty. Roma play proactive football, so as soon as we stopped running and attacking on the second balls, they led us to defend in our area. But the first half was good, we played the game well," the club's official website quoted Bonucci as saying.

Juventus also top the Serie A table with 51 points, four points ahead of the second-placed Inter Milan. However, Bonucci stressed that four-point lead means nothing and they need to keep working hard.

"The points advantage in the league? It is nothing, four points are nothing. There are still a lot of games missing, it would be crazy if four points are enough to go all the way. We have to work, improve and sacrifice ourselves" he said. (ANI)

Trump wants Biden to be tested for drugs prior to debate

US Threatens to Close Embassy in Baghdad

The United States is threatening to close its embassy in Baghdad amid frustrations over attacks by Shi'ite militias.News organizations quoted ...

Armenians accuse Turkey of involvement in conflict with Azerbaijan 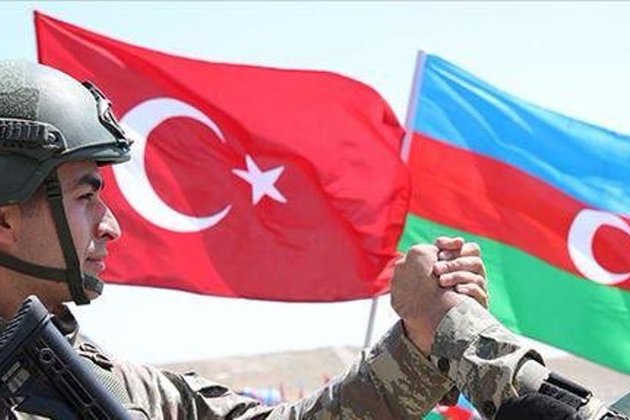 As fighting between Armenians and Azerbaijanis continued for a second day, Armenian officials accused Turkey of directly intervening in the ... 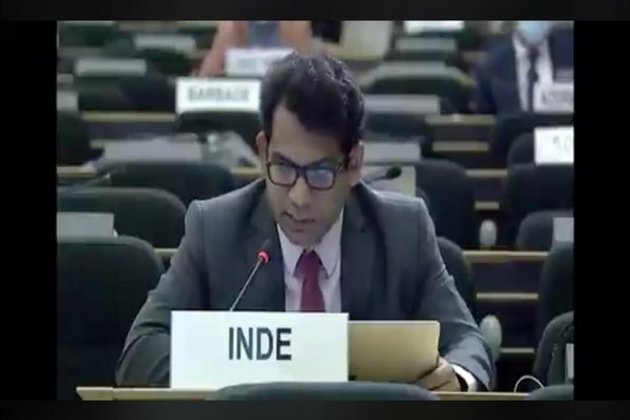 Geneva [Switzerland], September 28 (ANI): Underscoring that Pakistan is known as the "killing field" for the minorities, India on Monday ... 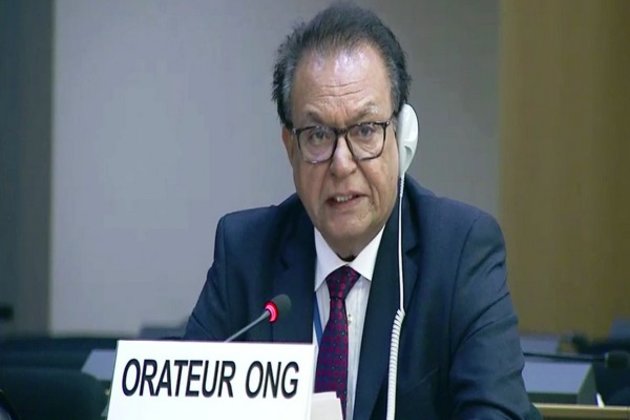 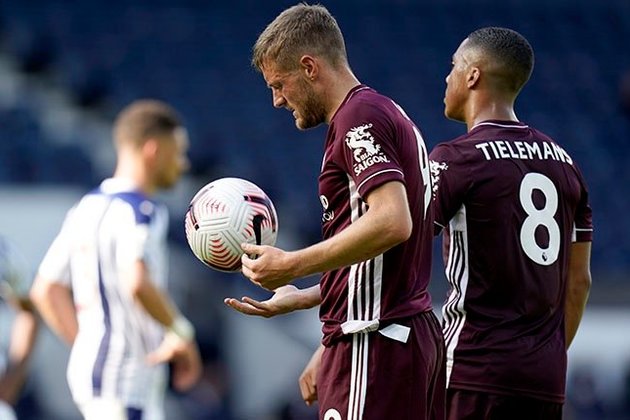 How much is Kaizer Chiefs worth? R1 billion, says Tim Sukazi 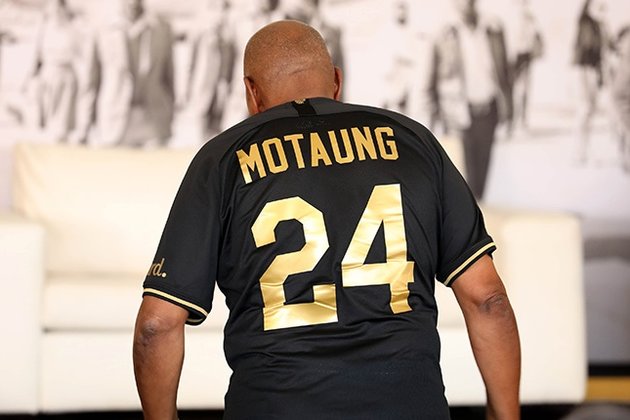 How much would you expect to pay if you had designs on buying the biggest club in the country, Kaizer ...

5 most SADISTIC gangs of the Soviet Union 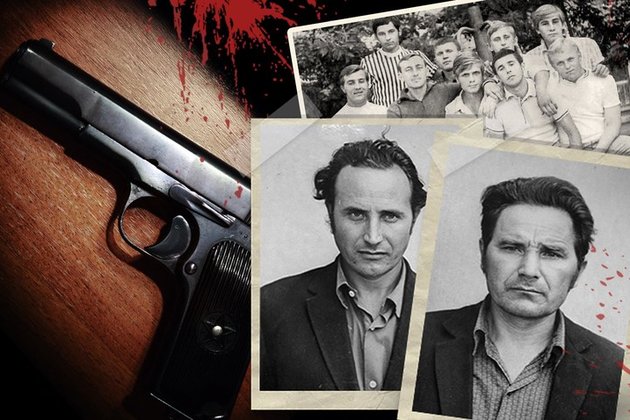 We got nervous against Leicester City, admits Pep Guardiola 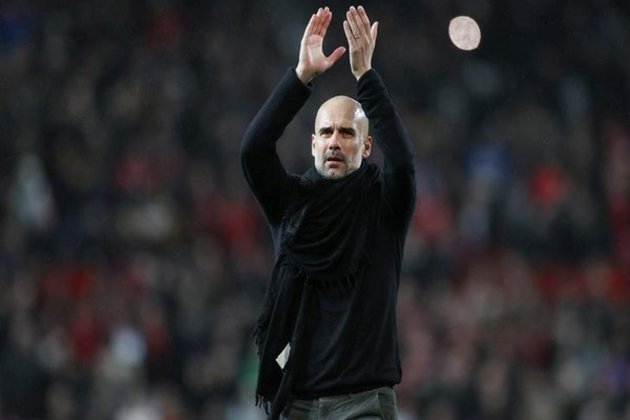 Manchester [UK], September 28 (ANI): Manchester City's manager Pep Guardiola has admitted that his side was indeed nervous during the ... 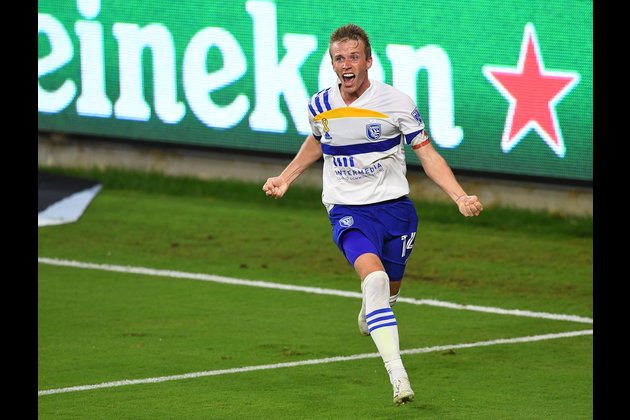 Jackson Yueill scored in the third minute of second-half stoppage time and the San Jose Earthquakes recovered from a pair ...