Orlando Pirates: Batchelor was in a league of his own 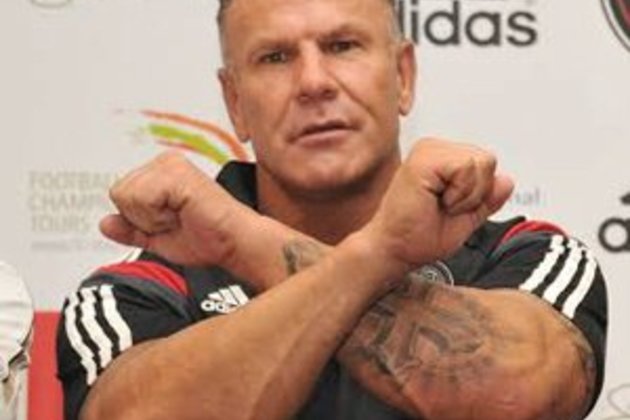 News24 confirmed that Batchelor was shot multiple times through the driver's window of his car by two gunmen on motorbikes in Olivedale, Johannesburg on Monday night.

The 49-year-old died on the scene.

Batchelor was part of the Buccaneers squad that won the CAF Champions League title against ASEC Mimosas in a two-legged encounter in 1995. 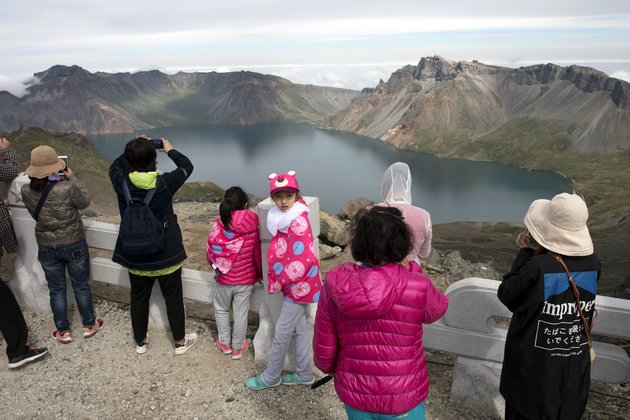