US congresswomen targeted by Trump: 'We will not be silenced' 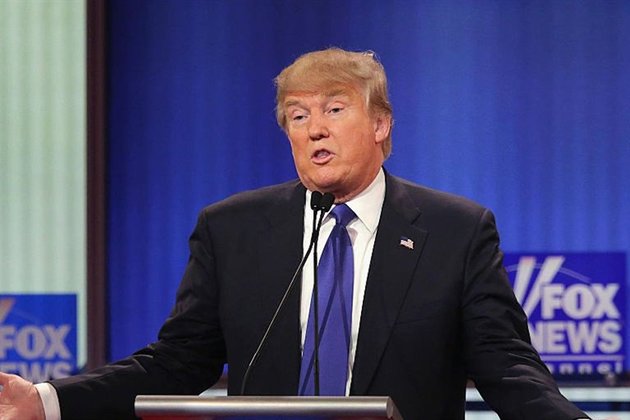 The four Democratic congresswomen who were attacked by US President Donald Trump in racist tweets over the weekend said on Monday they will "not be silenced", and instead turned their attention to the treatment of immigrants detained at the border, healthcare and education, among other issues.

US Representatives Alexandria Ocasio-Cortez, Ilhan Omar, Ayana Pressley and Rashida Tlaib told reporters that Trump's attacks are a "distraction" from his policies, and encouraged people to not "take the bait".

"This is simply a disruption, a distraction from the callous, chaotic and corrupt culture of this administration," said Pressley. "We want to get to the business of the American people and why we're sent here: reducing the costs of prescription drugs, addressing the public health crisis and epidemic that is gun violence, addressing the racial wealth gap and yes, making sure that families stay together."

The women were responding to a series of racists tweets and comments by the US president on Sunday and Monday in which he told the congresswomen to go back to where they came from.

Although Trump did not name the politicians, he was almost certainly referring to the four freshmen representatives, most of whom the president has criticised repeatedly since they took office earlier this year.

All four politicians are women of colour and all are US citizens. Only Omar was born outside of the United States.

"I want to tell the children across this country ... that no matter what the president says, this country belongs to you, and it belongs everyone," Ocasio-Cortez said.

The president's comments received backlash from politicians on both sides of the aisle, world leaders and many online.

House Speaker Nancy Pelosi announced the House of Representatives would soon vote on a resolution condemning the president's racist tweets.

Although Republican leaders refused to comment, some members of the party said Trump went too far.

Others, including Senator John Cornyn, attempted to paint the tweets as "a mistake and an unforced error". He added that he didn't think Trump was racist.

Despite the condemnation, Trump doubled down on Monday, saying he didn't think his comments were racist and telling the women that if they don't like it in the US, they can leave.

"We don't leave the things that we love, and we love this country and that means we propose the solutions to fix it," Ocasio-Cortez said during Monday's press conference.

This weekend's tweets are not the only time that Trump has been accused of being racist and sexist.

"Sadly, this is not first nor will it be the last time we hear disgusting, bigoted language from the president," Tlaib said, calling for impeachment proceedings against Trump to begin.

"This is a president who has equated neo-Nazis with those who protest against them in Charlottesville," she added, referring to the 2017 Unite the Right rally in which a neo-Nazi rammed his car into a group of anti-racists, killing 32-year-old Heather Heyer. Trump was critcised at the time for saying there was "blame on both sides".

Omar said that this is the "agenda of white nationalists". 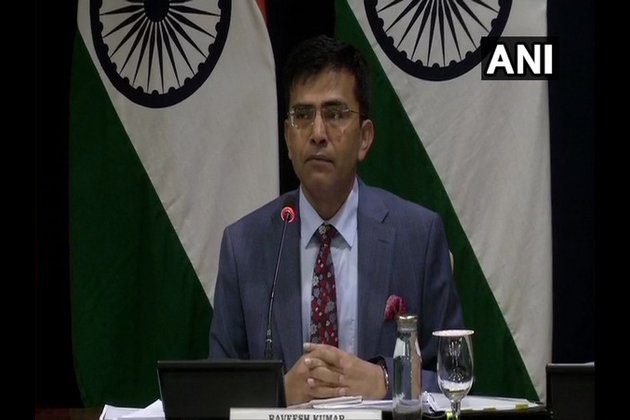